We can help in a world of more complex choices

Mrs Jones, a 68 year old widow, had lived and been resident for tax purposes in Spain for the previous 13 years. She was currently in Drawdown within a SIPP with a value of £600,000. As the income she withdrew from her SIPP was paid to her gross, she choose to declare this income in Spain,

She had two grown up sons, both of whom lived in the UK. Many people that she spoke to in her social circle had mentioned to Mrs Jones that they had moved their UK SIPP into a QROPS. When she first asked her accountant whether she would be better off in a QROPS, his initial response was that as she was currently being paid gross, (coupled to the accountant’s concerns that QROPS were both ‘expensive and unregulated’), she would be ‘no worse off by choosing to remain in her SIPP’.

What follows outlines the actual outcome which resulted from the decision to transfer Mrs Jones’ SIPP fund into a QROPS; whilst we highlight the very different outcome which could have resulted, had a decision been made to leave the fund in Drawdown, within her existing SIPP.

The UK regulator (Financial Conduct Authority) stated that the use of a QROPS should be considered in all financial planning exercises, and as a result Mrs Jones’ Accountant arranged for her to meet with an Independent Financial Adviser (Richmond Wealth) on her next trip to the UK.

Following a review of her circumstances, we recommended that she transfer her £600,000 SIPP fund into a QROPS based in a secure offshore regulated jurisdiction. Although the setting up of the QROPS incurred a £10,000 advice fee and a £300 initial set up fee, (The other management charge were the same as the SIPP); two years later when Mrs Jones regrettably died, her residual fund remained untouched and totally exempt from the 55% tax charge that would have been levied against any residual fund value, had she chosen to stay in the SIPP.

So as a direct result of the decision to transfer into a QROPS, the full £600,000 remaining within the fund upon her death (less the initial £10,000 fee and any income paid) was available for the benefit of her two sons who were pleased at saving £330,000 in UK taxes.

It is important to note that had the decision been made not to take Independent Financial Advice and as a result her fund remained in Drawdown in the UK based SIPP, then the outcome would have been very different.

Independent Financial Advice is essential and as a Chartered firm Richmond Wealth will take time to understand your specific circumstances and work with your other professional advisers as necessary. We specialise in providing one to one advice that is completely independent and tailored to your personal situation.

What is a good investment?

Many clients can relate to the experience of Sarah when they read our investment case study. For most of us will have been told of an investment that didn’t turn out how it was expected.

You might think if something sounds too good to be true then it probably is. That’s the old adage that we have all heard many times before.

We all make plans for the future

Financial Planning is thinking about the future and making plans for what we would like to happen. This can be for times when we might not be around as well as when we are here. Often this is just common sense, although sometimes the benefit of our experience can be invaluable.

When we explained to Paul that what we had in mind was putting together a plan, he understood exactly what we meant. In his role in work, he regularly prepared plans for the business which included arrangements for emergencies.

With such an organised business life, Paul had never really taken the time to think about organising his personal finances.

He had plans in his head that he and Sarah had talked about, good education for the children, hopefully university and a firm start in life. In the longer term, they wished to spend more time abroad in a warmer climate and would downsize their UK home.

We were able to review Paul & Sarah’s pensions and savings arrangements to maximise the tax relief they could obtain on their contributions. Paul was very surprised to learn he was paying tax at 60% and some additional pension payments quickly reduced this to 40%.

A simple review of their protection plans produced a saving which was redirected towards paying off their mortgage early.

They agreed to an annual review of the plan to keep things on track and before they left the office Paul was already looking at retirement properties in the Algarve!

Richmond Wealth can help you take time to make sure your life plans remain on track.

Are you paying or receiving interest?

One of the things that savers often overlook is the fact that they may be paying interest to someone else whilst trying to earn interest on their savings. In this case study we look at how Alan was unaware of the high costs of his borrowing compared to the return he was earning.

Alan initially approached us for some help with his savings and advice on obtaining a better rate of interest. A simple plan to restructure his finances paid off very quickly.

Find out on how we can help you 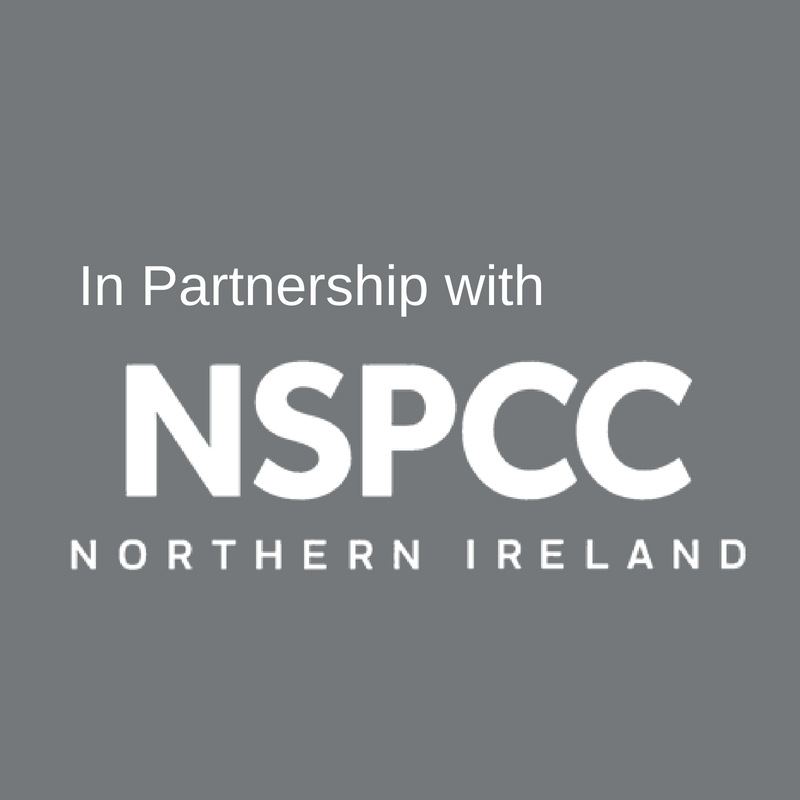