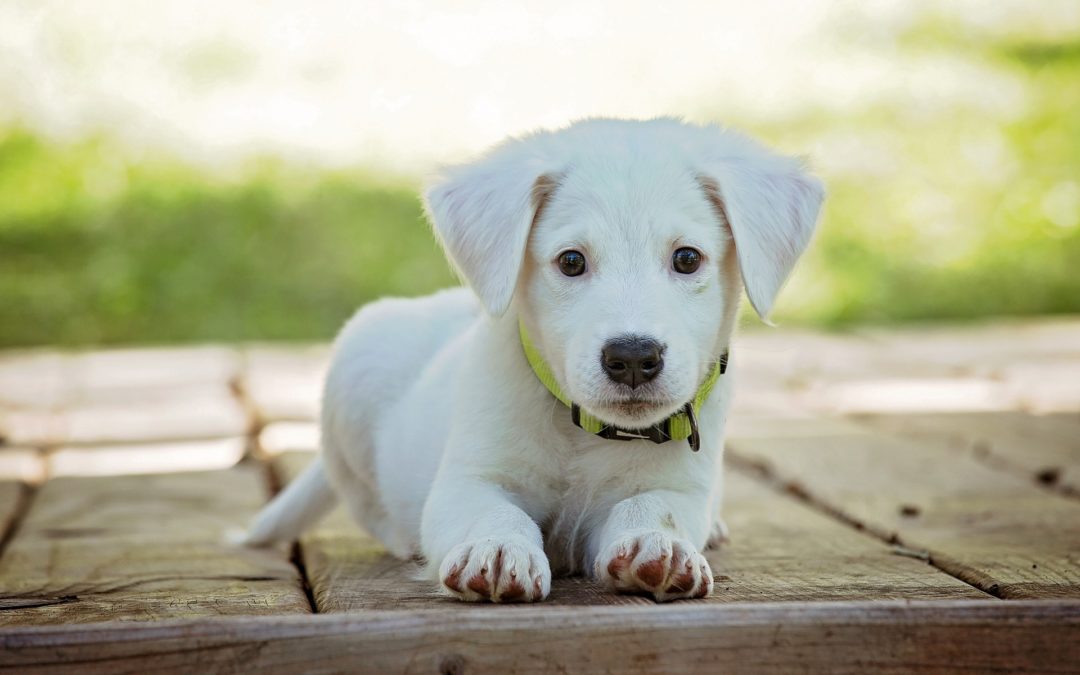 I learnt a lot of things as an investment intern in the City of London in the 1980s, a lot of which I am happy to admit I don’t care to remember! Some things stick in my mind quite clearly and one of those related to tax.

I had been asked to join a meeting with a client who was complaining about how much tax he would pay if he followed the firms advice to dispose of some shares. This bit of advice was part of a wider financial planning strategy and the relationship manager was making the point to the client that we should “never let the tax tail wag the investment dog”.

What he meant in essence was that investment decisions should not be driven by tax alone, although obviously it should always be a consideration. In this situation, the client was reluctant to sell the shares and pay some capital gains tax, even though it had been demonstrated that this was the right thing overall for his financial planning objectives.

In the end, the relationship manager was able to convince the family that the tax was worth paying as this was the right way to achieve their overall objectives. In subsequent meetings with the family after the 1987 stock market crash, we were able to highlight the fact they had been fortunate to sell the shares at such comparatively high values.

What has always struck me about lessons like this one, is how often I have been faced with the same situation over the decades that I have been working with private clients. I remember trying to persuade a number of families in Ireland to sell property in 2005 and 2006 when values were at such record levels. They declined to take the advice because of the capital gains tax they would have to pay on the profit. Sadly, the subsequent downturn has meant that the properties in question have been sold without any tax bill because of the significant fall in property values.

It can be difficult to voluntarily pay tax; however, it is always worth remembering that a taxable profit is just that – a profit. I frequently have to remind staff and clients that paying higher rates of income tax is not something to complain too much about – there are many who would be glad to be in our position.

Fortunately for many expats, the ability to sidestep tax is a major benefit and is one of the reasons why we moved their pensions to non-UK jurisdictions, such as Portugal, that offered more favourable tax treatment. The ability to fully encash a UK pension and pay no income tax has long been a reason to be based in Portugal. Similarly, 2.5% income tax for Thai based expats has been one of the reasons Gibraltar has been a popular home for pension savings.

For those with investments inside and outside of pensions, it has been difficult to avoid the investment dogs over the last year. This month has seen the publication of the longest ever list of “investment dogs” – that is, the list of investment funds that have led their owners astray.

One of the most famous underperforming investment funds has been that run by Neil Woodford, one of the City’s foremost investment professionals, losing almost a third in twelve months. What this highlights is the importance of regularly reviewing your investment portfolio, as even the star managers can come unstuck.

Our investment screening process had flagged up the underperforming Woodford fund early and we took the decision to exclude this from our portfolios. It was a difficult decision at the time as many mainstream investment advisers were still keen to hold this fund. Again, with experience, we have found that with both a quantitative and qualitative, forward looking repeatable investment process it is important not to second guess the outcomes. When Woodford failed on a number of scores, the only reason we were hesitating was because of his reputation. It did make us think twice and take the time to look at the individual metrics that led to the “exclude” decision, which in itself was worthwhile.

What’s interesting is that from the published academic research we know individual or retail investors tend not to have a process or a methodology for selling investments they may have bought through a newspaper, inherited or been advised to buy at some point. And this, it turns out, is one of the main reasons investors lose out – a reluctance to sell underperforming investments, cutting their losses.

So as Spring approaches and we spend more time walking the dog, remember, don’t let any “tax tails” dictate your action as some other “investment dogs” might need attention too!

An investor may get back less than the amount invested. Information on past performance, where given, is not necessarily a guide to future performance.