Looking for love, or is there trouble ahead? 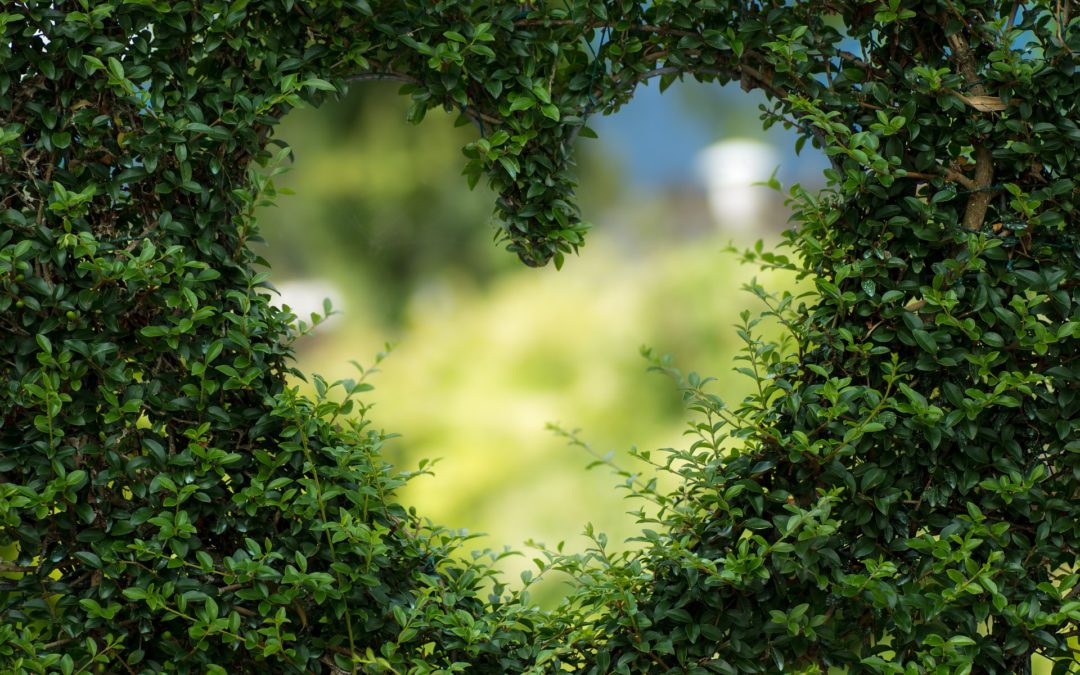 Investing, like love, is sometimes not for the faint hearted – in December we had the largest fall in the US stock market since 1931 and a couple of days later the single biggest gain ever in the history the S&P500.

This January has seen the best return for the start of the year since 1987 for the S&P and yet there is still considerable uncertainty in terms of world trade.  The EU is facing headwinds in Germany, budget concerns in Italy and of course the dreaded B word – Brexit.  I think most of us are thoroughly fed up with that.

I remember 1987 in investment terms very well, having started work with a large insurance company the previous year.  Our Hong Kong investment fund had won an award for 1986 when it doubled in value.   As a kid out of college I was quite taken with this new world of investment as everything roared ahead towards the crash in October 1987.  None of us knew what was ahead and the future looked rosy!

Having been through a few ups and down in stock market terms over thirty years, I like to think I have learned a few things.   One of the most important is that often we experts don’t know what’s around the corner.   I’ve found that those who are most certain are usually most wrong.

When, as an investment professional we can accept that there is a high degree of uncertainty, we then tend to approach things differently, we adopt a healthy scepticism around experts telling us for certain what to expect and listen with interest to those with a contrarian view.

This type of thinking is not unique in our firm although I like to think we have been doing this for a lot longer than most.  It has helped us through the worst of the last decade and allowed us to help clients from making decisions that would or could have a detrimental impact on their financial wellbeing.

How’s that I hear you ask?   Well, as people, we are often too close to things in our own lives to make sensible or rational decisions – sometimes too emotionally involved or attached to see things in a balanced way.   Our role as advisers is to help clients make decisions that are right for them and their families and to help avoid impulsive acts, such as selling an investment that might have fallen sharply the day before.

In December last year, we had clients asking to do just that – sell some investments that had crashed and yet with a few days patience they had fully recovered in value.  January has seen further gains and these clients are very grateful for the advice we have provided.  If only life was always this simple!

This week a client has been in touch to tell us there is going to be stock market correction of -60% this year and that he is going to remain in cash to ensure he does not lose any money.  It would be a brave investment manager that would make a prediction like this and it is obviously much easier for a client to tell us and hope that he is right.

From our perspective, we would never be dismissive of a claim like this – we often look back to what also happened in October 1987 when the weatherman Michael Fish explained a woman had called the BBC to say there was a large storm coming and he famously said this was not the case.  The south of England subsequently experienced one of the worst storms in living memory.

Instead, we look at what could lead to such a correction and there are “tail risk” events that can and do happen which could lead to a large fall in global markets or even individual stock markets and more often, individual securities.  In our analysis, we also look at mitigation or risk management – how can we prevent our portfolios falling to the same extent if there was such a crash – this is basic investment philosophy.

So we have very few client portfolios that are wholly invested in stocks – our approach is instead to diversify across currencies, geographies, asset classes, investment styles and securities.  Whilst many assets or asset classes can be correlated in a crisis, there are those that will be less so and are often where investors run for cover – US Treasuries for example.

In the month of Valentine’s Day, when we think of loved ones, let’s spare a thought for those we know who rush headfirst into decisions without taking time to think and perhaps consider if they are being rash.  Those that will spontaneously buy a card, spend hours thinking of what to write and then post it anonymously hoping to find love.

Take time to pause for thought and think is there some advice we can offer that might help our friends and acquaintances make better decisions…like we of course do at all times!