Ready for the next credit crunch? 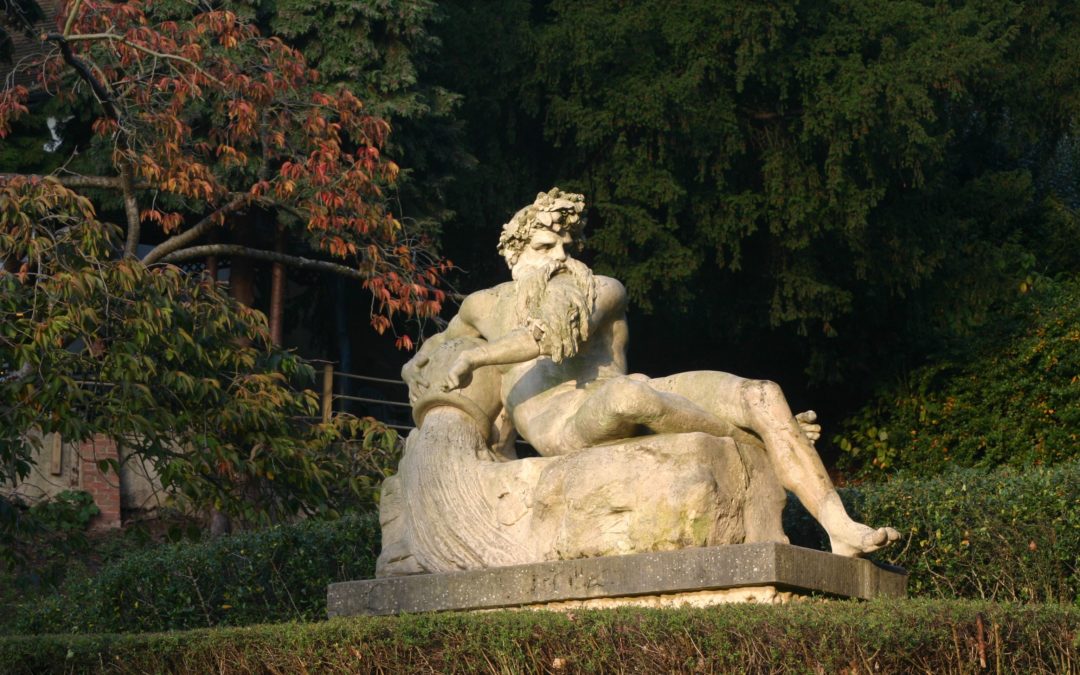 After years of ‘will they won’t they’ it’s finally happening. Interest rates, long at historically low levels, are going up, and soon.

Bank of England Governor Mark Carney has signalled that the bank is likely to raise interest rates in November. The rise will be small, but it marks the beginning of a progression towards more normal interest rates. And with higher rates comes a tightening of bank credit.

End of an era

For those of us with mortgages, the cost will increase, probably by a moderate sum initially, perhaps an extra £50 per month.

So far so manageable, but this change is the thin end of the wedge. Factor in the very real possibility of a further two interest rate rises next year and borrowers could be facing a significant added cost by autumn 2018.

Even a rise as little as a quarter of one per cent gives lenders the opportunity to add on to the rate you get charged. In fact Britain’s biggest lenders have already started upping rates on residential mortgages.

The next day Skipton followed, increasing rates on selected mortgages by an average of 0.16 percentage points and withdrawing some buy-to-let deals. So it’s not unreasonable to expect a third of one percent hike this side of Christmas.

This is just the start

Other lending costs will rise also; car loans, leasing agreements and credit cards have already started to rise too. What’s more, as the banks are forced to hold more capital in reserve to cover possible losses they will raise charges for borrowers to cover the additional expense. Last month, Carney asked banks to set aside another £20bn.

There’s more bad news on the way if you own a buy to let property or more importantly, several properties, due to tax changes and new underwriting requirements. From this year higher rate tax relief on interest payments starts to get phased out and the banks are applying tighter lending criteria for portfolio landlords who are re-mortgaging. Changing lender may no longer be an option.
For homeowners in negative equity or who have very little equity in the property; a situation which applies to many households in Northern Ireland, the rise in interest rates is exactly what you don’t need right now.

All the signs are there that banks will be overly cautious about lending. So it’s not too early to think ahead about your borrowing needs before base rates actually go up and credit becomes harder to secure.

Because banks were lending too much too freely in the good times, the Bank of England is monitoring the situation carefully to avoid a repeat of the boom and bust. The return of high levels of household debt is a cause for concern.

This is one of the factors pushing the Bank to put up interest rates and instruct lenders to tighten their criteria and hold more in reserves.

Come 2018 you may find you can’t borrow as much as you anticipated, or that interest rates are higher than you had budgeted for.

Planning can help ease the impact. Now is the time for simple steps such as looking at fixed rate
mortgages, repaying your more expensive debts or changing the car a bit earlier before interest rates start to rise.

Start to think about next year’s plans. Do you have major expenses coming up, such as a house move or renovation? Higher rates can make everything more costly. How will the interest hike affect your finances? Can you afford to be locked into monthly payments that are more than you had estimated?

What’s bad for borrowers will be good for savers, who have seen disappointing returns on cash or deposit based investments for many years. If you do have money on deposit, don’t lock it into any long-term savings product. Now is the time to watch and wait. See how much and how quickly rates rise. Review your investments too. Higher interest rates can cause some investments to fall in value. Pensions and ISAs should also be assessed before November.

Most important of all, especially as we approach the expensive time of the year, make smart decisions
and don’t over-commit yourself with borrowing.

And if you already feel in over your head and that you could struggle with interest rate rises or tax changes, get advice now. Northern Ireland has many excellent sources of free debt guidance, so you don’t necessarily need to pay someone to help. As a first step, talk to a charity like StepChange who have good online tools.

Like any change that may be costly, being aware of what’s over the horizon and making some plans means you won’t be caught short.