How safe is your money? 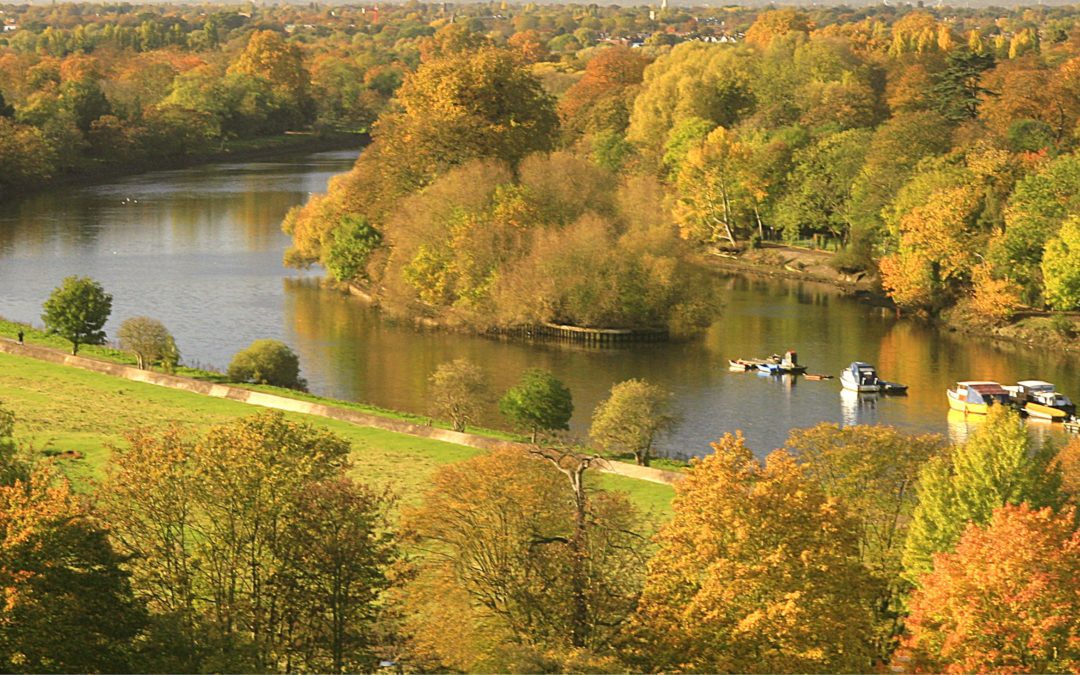 Is your money safe?

I happened to be listening to the BBC and the story of a lawyer who had lost £180,000 which was transferred out of her account by thieves caught my attention. It really seemed unbelievable that a UK bank could allow 34 (yes thirty-four) transfers of several thousand pounds out of her account over a two day period without raising any questions.

Of course they’ve said that it’s not the bank’s fault and she can whistle for her money. I found the whole episode both incredible and worrying. My immediate thought was for our own cash and whether this was secure in the bank. Second then was the security of the bulk of our savings which are in investments.

It was this process of thinking – “are we safe” that had me thinking about what presented the best protection in this situation. It was quite interesting going through old fraud stories to see how individuals were being targeted and how they had lost money. In many cases, I guess we could say, “I wouldn’t be that foolish” and perhaps we may not give someone our password over the phone.

In my wife’s previous company, a UK stockbroker, they had regular fraud attempts, where an individual would contact the firm pretending to be the client asking for a withdrawal. They would go through security, provide a bank account and money was transferred. Admittedly, that was several years ago and the security was immediately improved.

Nowadays, if we wish to make a withdrawal from our investments, we have to get a call back to a previously registered phone number to verify the request. The payment can only be made to a bank account that was also agreed in advance. Changes to any of this standing data must be verified by two people and any large withdrawals must be approved by someone who knows us (the client) personally and can phone us and speak to me or my wife. This is quite involved and took a little getting used to. On one occasion, we could only make a very large withdrawal by having a cheque made out to us hand delivered. This might seem over the top, however, when reflecting on the situation with this solicitor losing £180,000 from her bank, these security measures immediately made me feel at ease.

This firm is of course regulated in the UK, they pay into the investor compensation scheme in the UK as well as having good security measures. If someone wanted to steel my money, they would have to be able to pose as me, confirm what investments had to be sold, wait for the cash to turn up and then be able to have breached the initial security to have the funds paid into an account that wsan’t ours. That’s not to say this could not be done, thieves do have patience and there are examples where they have written off to change addresses on pensions and taken several months to perpetrate the fraud.

Having said that, I felt reassured that I am paying my UK regulated and insured broker to manage my money, which means they also have responsibilities to keep my money safe. This includes good security measures and having to pay into the compensation scheme. He didn’t really highlight the importance of these things when we invested with him, but that was really before there was so much fraud.

The upshot of all this was that I felt my investments were less risky and safer than my cash at the bank. How ironic is that?