Do you know your final salary pension transfer value? 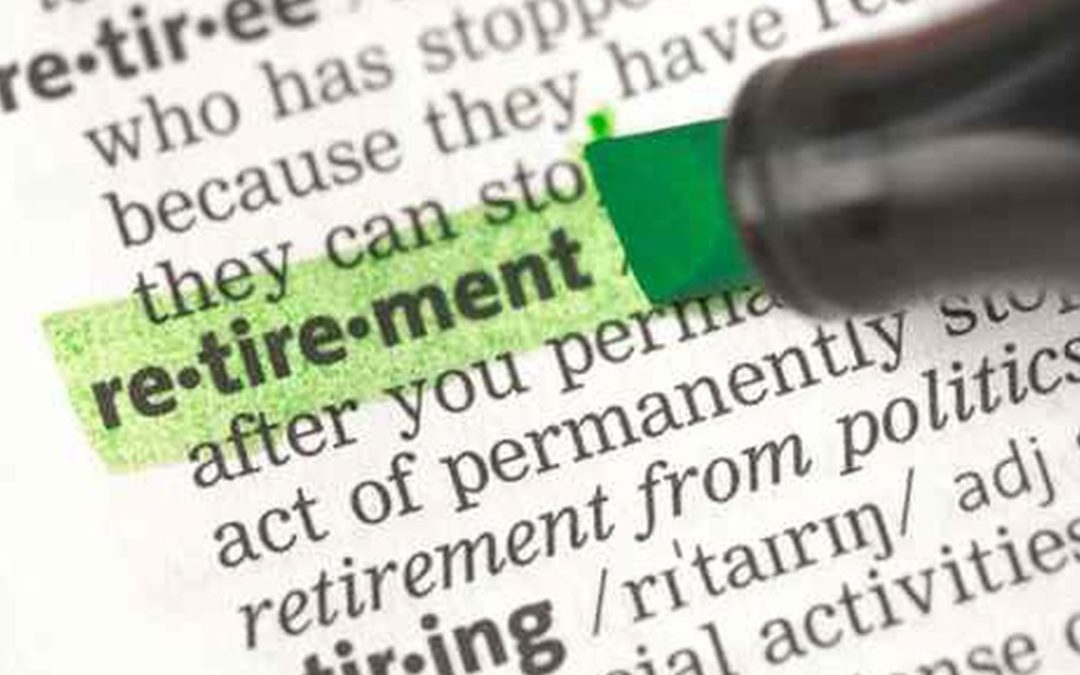 All day Tuesday the news was buzzing with details of the £363m secured from Sir Philip Green to support the BHS Pension Scheme. The headlines initially lauded the agreement that had been reached to save the pensions of the former BHS staff.

It wasn’t long before the FT and others had ploughed through the details and started to clarify the position for those who thought they would lose a significant portion of their pensions.

The background to the story most of us will remember as BHS is a place many of us will have shopped in over the years. The staff were fortunate to be members of one of the few remaining “gold plated” Final Salary pension schemes.

To explain, when a company can no longer afford a final salary pension or when they go bust, as with BHS, then the defined benefit pension plan can be “rescued” by the Pension Protection Fund. What this means in practice is a large reduction in benefits for those people who are yet to receive their pension. There are limits on what the protection fund provides and this means a large drop in value for most people.

It seemed initially that the “rescue” by Sir Philip Green had fully restored the pension benefits for BHS staff, although the truth was not quite so generous. Instead, the deal is to provide benefits that will be better than the Pension Protection Fund but not as good as the BHS Pension Scheme.

We must remember that this affects real people who have still lost a substantial part of their pension, even though it will be a bit better than first thought. There are a lot of ex-BHS staff in Northern Ireland who will possibly be working for longer than they’d planned because of the reduction in their pension benefits.

So what’s the lesson? I guess with the failure of many household names over recent years like Habitat, BHS and Woolworths we have become used to the fact almost anything can happen on the high street. Reading yesterday that Hoover is the latest company to approach the Pension Protection Fund because they can’t afford their final salary pension scheme just underlines this fact.

As a Chartered Financial Adviser I regularly speak with people who have accrued a large final salary pension with a former employer like Short Brothers or First Trust Bank. When we talk through what can happen to their pension, I find that most have no idea they are taking these risks like BHS or Hoover staff. When they find out they can transfer the pension into their own name and in many cases, receive a life changing amount they are thrilled.

The real lesson is this. Very few final salary pension schemes are completely safe. As a member of the scheme you are entitled to take a transfer value into a plan in your own name. These transfer values are at all time record highs and truly are enormous sums in a lot of cases. If you have a preserved pension with a former employer you need to request a transfer value and get independent financial advice on whether to leave it with them or transfer out. Many thousands of people have already transferred, including a former Pensions Minister and Martin Wolf, associate editor and chief economics commentator at the Financial Times.

If you do nothing else this weekend, get out the paperwork and set aside time on Monday to contact the scheme to ask for a Cash Equivalent Transfer Value. You might think the most valuable thing you own is your house – join the thousands of people who have been surprised to find out it’s not.

For more information or to book an appointment with Richmond Wealth, call 028 95 320 333 or email info@richmondwealth.co.uk.